The right of way is generally used to describe the lawful right that has been established when passing along a specific route, through a property or grounds that belong to another. It is a thoroughfare or a path that has been subjected to a right. Another definition of the right of way is granting the ease of passing over a piece of reserved land for transportation purposes, which can also be used for public footpaths, canals, railways, highways, oil and gas pipelines or electrical transmission lines. 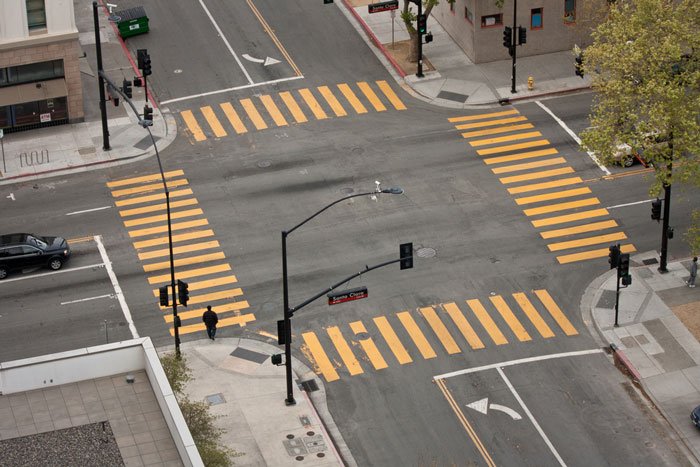 Turning into a One-Way Street/Road:

A study conducted by the Federal Highway Administration of 40,000 drivers mostly at intersections that had stop signs, showed that around two-thirds of the drivers at those intersections never stopped. It should not be therefore assumed by others that drivers will yield right of way by default. All pedestrians, cyclists, and drivers must pay particular attention to the actions and intentions of others at the intersection in order to avoid accidents.

Rear-Ending another Driver at an Intersection

Yielding the right of way laws have always been tricky, since they are open to interpretation and the driver, cyclist or pedestrian that is in the best position to avoid causing a collision is generally determined to yield the right of way. It is the responsibility of everyone to ensure that no collision occurs at that particular place or intersection.